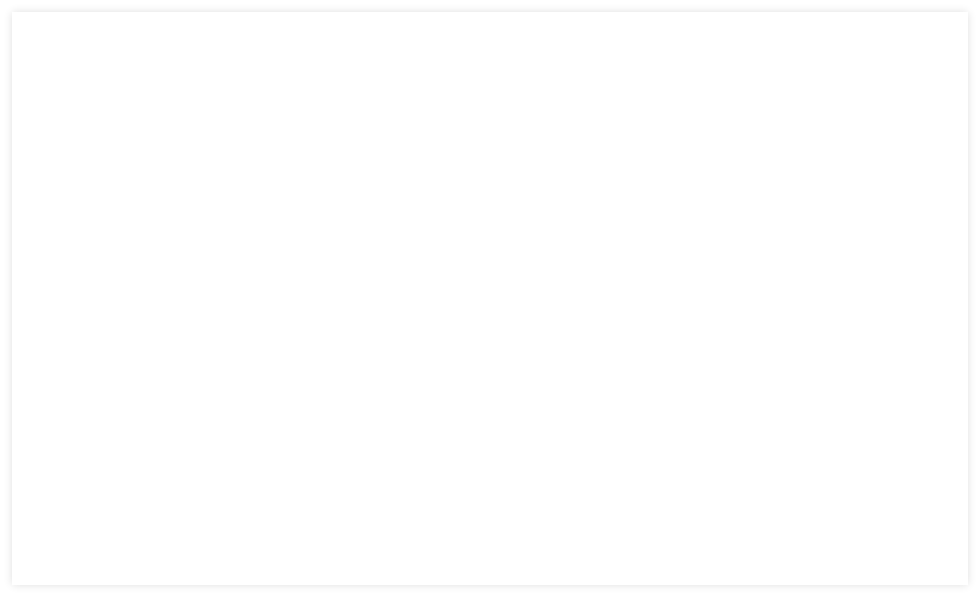 Apart from the urban centers of Stuttgart and Heilbronn, Württemberg is a rural, hilly countryside with vineyards and orchards scattered amidst forests and fields.

Most of the terraced vineyards of the past have been reorganized to improve efficiency. However, a number still exist, notably the so-called "cliff gardens" near the Neckar's scenic loops between Besigheim and Mundelsheim. With more than half of its vineyards planted with red wine varieties, Württemberg ranks as Germany's premier red wine region. The main variety is Trollinger, seldom found outside of this region, followed by Schwarzriesling, also known as Müllerrebe or Pinot Meunier, and Lemberger. An additional 919 ha / 2,270 acres are planted with Spätburgunder, Dornfelder and Portugieser. Much of the wine is light, fruity and easy to enjoy; but deep-colored, rich, full-bodied red wine with great class is also produced here. Riesling is an important variety in Württemberg, accounting for nearly a quarter of the vineyard area, followed by Kerner and Müller-Thurgau. Kerner, a crossing of Trollinger and Riesling, was bred at the region's oenological research and teaching institute in Weinsberg. In general, the wines are hearty and full-bodied, with a vigorous acidity.

Geographical location:
East of the Rhine and Baden, between the Tauber Valley and the foothills of the Swabian Jura. The vineyards are located primarily along the valleys of the Neckar River and its tributaries, the Enz and the Rems, north and east of Stuttgart.
Major town(s): Stuttgart, Heilbronn.

Climate:
Mild temperatures; the hills of the Black Forest and Swabian Jura are protective and the rivers help temper the climate.

Soil types:
The soils are varied and include shell-limestone, keuper, marl, loess and clay.

Marketing:
Four out of five growers cultivate less than one ha / 2.5 acres of vines. As such, most are members of cooperatives. The regional cooperative cellars in Möglingen process 80% of an average harvest, including the grapes from 36 local cooperatives. An additional 32 local cooperatives make and market their own wine. Exports play a minor role and indeed, very little wine is sold outside of the region. The local inhabitants are thirsty, loyal customers. At 35 liters in 1997, the per capita consumption of wine and sparkling wine in the Baden and Württemberg regions is the highest in Germany. 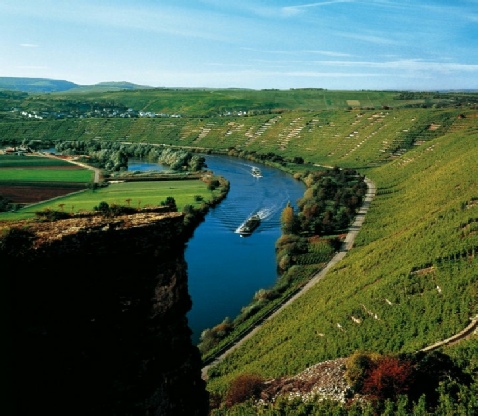