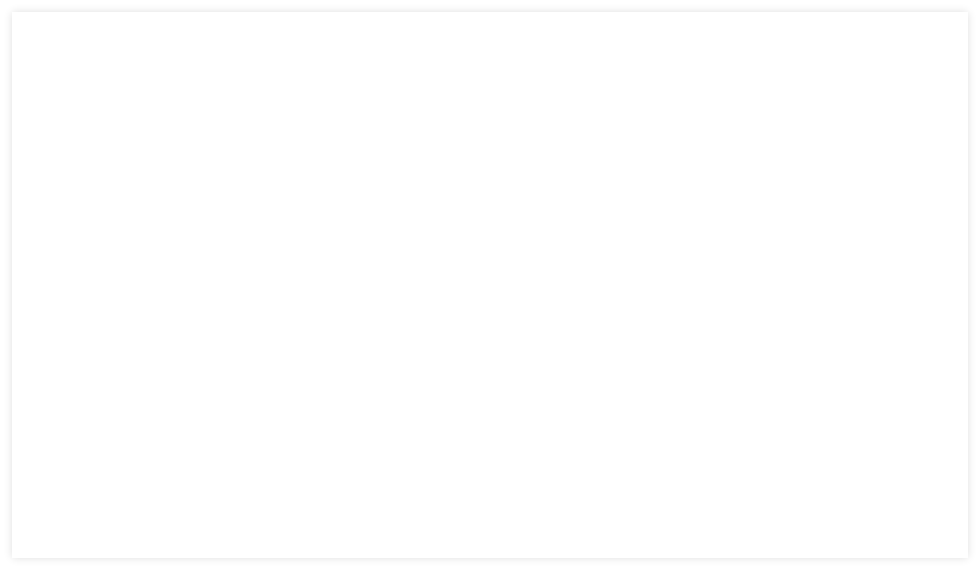 Franken lies some 65 km/40 miles east of the Rhine, in Bavaria, with most of its vineyards planted on the hilly slopes lining the Main River and its tributaries.

Würzburg is home of the famed vineyard Stein, which gave rise to the generic term Steinwein, formerly used to denote all Franken wines. Fuller-bodied, less aromatic, often drier, firmer and earthier, Franconian wines are generally the most masculine of Germany's wines. Part of Franken wines' singular personality is due to the climate: cold winters, high annual rainfall, early frosts long, warm autumns are rare. As a result, the late-ripening Riesling plays a minor role. Müller-Thurgau (also called Rivaner), Silvaner and new crossings, such as Bacchus and Kerner, are the most important white varieties.

Red wine grapes thrive in the western portion of the region between Aschaffenburg and Miltenberg.The finest Franken wines are traditionally bottled in a Bocksbeutel, a squat green or brown flagon with a round body which lends considerable recognition value to the region's wines.

Geographical location:
East of Frankfurt on the south-facing slopes lining the Main River and its tributaries.
Major town(s): Würzburg.

Soil types:
Weathered, primitive rock and colored sandstone in the Spessart Hills north of Miltenberg. Shell-limestone predominates in the central district, while heavier gypsum and keuper soils are found further east, near the Steiger Forest.

Marketing:
The regional cooperative cellars in Kitzingen and smaller cooperatives produce and market about 40% of the region's wine, the remainder is handled by private and state-owned estates. Exports play a minor role. Four out of five bottles of Franken wine are consumed within a 250-km/155-mile radius of where it is produced.

Signposted routes through wine country:
There is no officially signposted Franconian Wine Road. The Romantic Road (driving) passes through the Franconian portion of the Tauber Valley, and the Main-Tauber-Fränkische Radachter (cycling) route includes wine villages northwest and southeast of Würzburg. 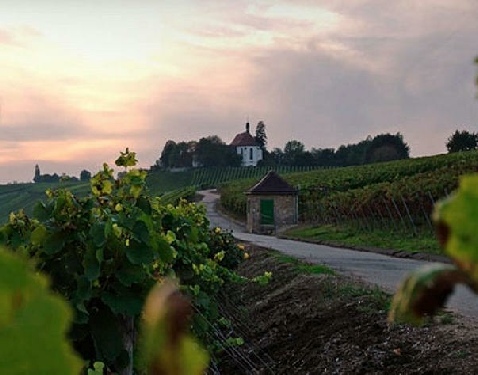