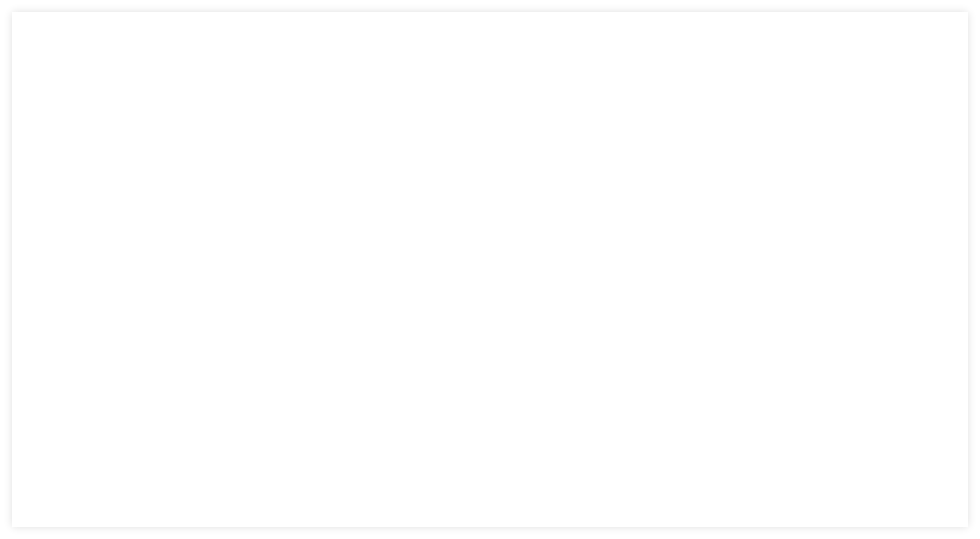 Bordered by Rheinhessen on the north and France on the south and west, the Pfalz's vineyards sweep across this remarkably pretty, peaceful land for nearly 80 uninterrupted kilometers (50 miles).

It is Germany's second largest wine region in acreage, but often has the largest crop of all. The word Pfalz is a derivation of the Latin word palatium, meaning palace. The English equivalent, Palatinate, is sometimes used to refer to the Pfalz. Modern technology and viticultural training have made their mark here in the past four decades. Yet for the visitor driving through the sea of vines along the German Wine Road, the scene is still pastoral with the tree-covered Haardt mountain range, castle ruins, fruit trees, and old walled villages of half-timbered houses. The Pfalz is second only to the Mosel in acreage planted with the noble Riesling grape. Here, it yields wines of substance and finesse, with a less austere acidity than their Mosel counterparts. Pleasant, mild white wines rich in bouquet and full of body are produced from Müller-Thurgau, Kerner, Silvaner and Scheurebe grapes, while smooth, fruity red wine is made from the Portugieser grape. In response to the growing demand for red wine, there are many new plantings of Dornfelder, which produces a deep-colored wine that can be quite complex, depending on the wine making techniques employed.

Geographical location:
Between the densely forested Haardt Mountains (an extension of the Vosges) and the Rhine plain, extending from south of Worms all the way to the French border. Major town(s): Bad Dürkheim, Neustadt, Landau.

Soil types:
Loam is prevalent, often in a mixture with other soil types, such as loess, chalk, clay, colored sandstone or sand.

Marketing:
About a third of the region's wine is sold directly to consumers and half is marketed through commercial wineries and some two dozen cooperative cellars. The Pfalz is an important supplier of the components for Liebfraumilch, much of which is bottled by large wineries in other regions and most of which is exported. 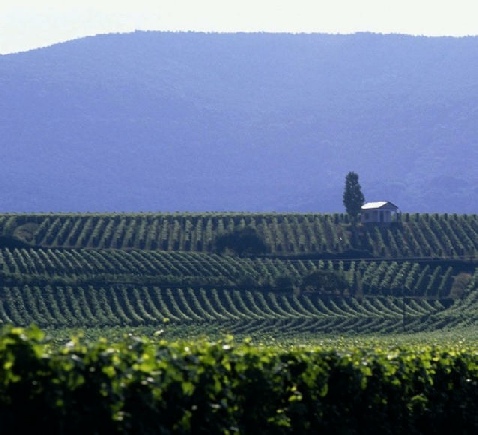