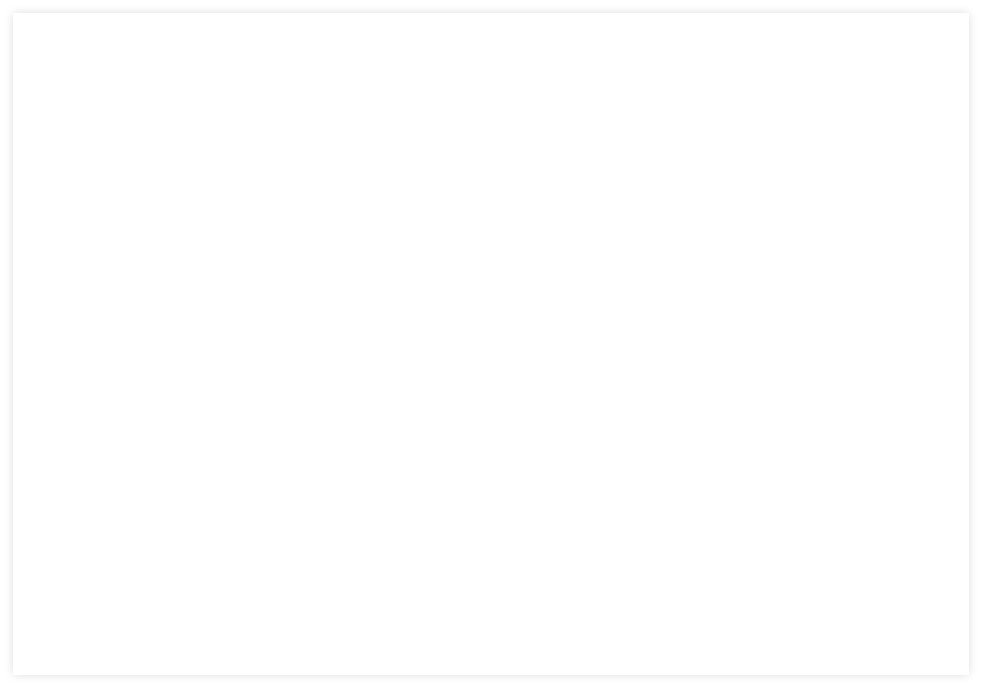 The German winegrowers expect the yield in this year to be the smallest of the last 25 years. Per the German Wine Institute (DWI), the estimate of the amount to be harvested in 2010 will only amount to 7 million hectoliters. This is approximately 25 percent less than last year's harvest. Quality-wise, the 2010 vintage is considered to be good.

In all of Europe, an above-average yield of wine must is not expected. The prognosis is 165.5 million hectoliters, or six percent under the average of the last five years.

Quality-wise, the 2010 vintage is considered to be good. Approximately 25 percent of the total harvest of this year will be at the level of ‘Prädikatswein’/Quality Wine with Distinction.

“The reason for the unusually small yield is mainly due to the reduced fruit set caused by the low temperatures at the time of the blossoming,“ Norbert Weber, president of the German Winegrowers’ Association, explained.

Additionally, measures take to insure high quality such as the rigorous selection during the picking resulted in a reduction of the yield. This was necessitated by the extremely cool and damp weather we experienced in August in order to harvest the healthiest grapes possible. In some regions hailstorms led to further destruction of crops. “This was not an easy year for our winegrowers. It required nerves of steel and great patience to deal with the situation.,” remarked the president of the Winegrowers’ Association. The patience of the winegrowers was rewarded with a Golden October which brought those late-ripening grapes such as the Riesling, the Silvaner and the Pinots an opportunity to soak up the sunshine.

The 2010 vintage wines will be less full-bodied than those of previous years. “This year’s white wines are characterized by the typical fresh fruitiness and vitalizing freshness which is so highly esteemed both here and abroad. Through the nourishment they receive from the good water and nutrients in the soil they present themselves as extremely extractive. The red wines will not be a disappointment to the wine lovers, either. They can look forward to first-class noble sweet wine specialties from this vintage year. Sweet dessert wines – Trockenbeerenauslese – with record high must densities of 250 degrees Oechsle were harvested,” emphasized Mr. Weber. In view of the tense situation as regards the reduced volume of the harvest, he assumes that not many winegrowers will take on the risk of leaving the grapes on the vine in order to produce ice wine this year.

In view of the relatively large reduction of the supply, the wine sector is figuring on a small increase in the price of wine for this year’s vintage. “We do not expect considerable price increases,” the German Wine Institute’s Director Mrs. Monika Reule declared. Considering the strong competition on the international market and the sensitivity of consumers to pricing of wine, large increases are not possible. The market situation in France and Spain where we import large amounts will become even more competitive, as in these countries the yields were relatively good, and it will be a challenge to maintain our present market position. The announced price alignments will in most cases not be sufficient to compensate for the reduced yield.