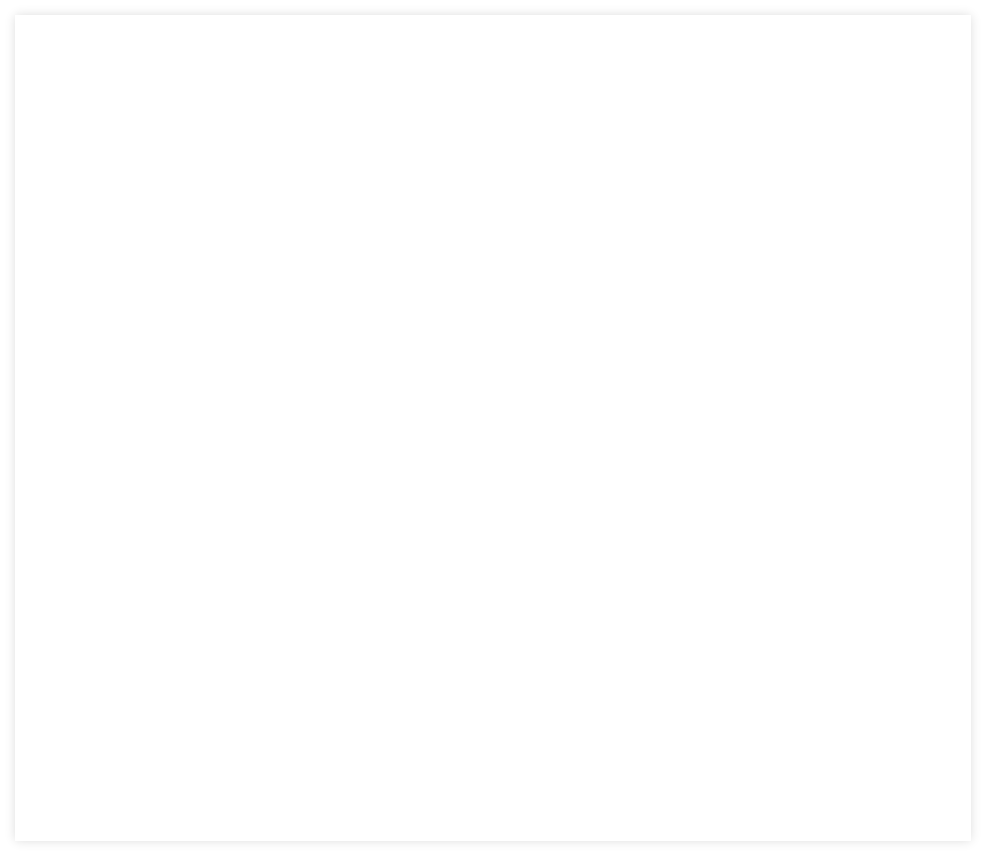 The 2004 harvest was completed on 21st November, except for those grapes remaining for Eiswein, and, nobody will believe us, but we can once again mark up a fine vintage, albeit not as great as the “best-ever” quality of the 2003 crop, but in line with both the 2001 and 2002 highly-rated qualities.

In fact, all vintage qualities in Germany have been better than average since the 1988 crop. Improved technology in the vineyards and cellars, a better understanding of the vines, careful pruning and spraying, intensified foliage

management, yield restriction and global warming contribute to this achievement. Looking back in history, there had been disastrous vintages, such as 1956, according to Stephan Studert (vintage 1923 himself) and more recently, 1965, 1968 and 1980 join that miserable collection, with 1972 & 1978 following close behind.

Although this year’s summer in Germany was disappointing, the total weather picture was fine for the vines. One can however assume that the vintners would not have coped with the weather, had this happened a generation ago. The vineyards suffered no winter damage, and the bud break began successfully mid-April. Heavy rainfall followed mid-May, which restored ground reserves after the dry start to the year, but late May was too cool with temperatures down to 2C (35F) on 24th May. Weather conditions in June improved, and the flowering was completed successfully, and on time by the end of June to give a long growth & ripening period. Unsettled weather then followed in July & August, both months being too cool and too wet, which slowed down the veraison. Some serious hail damage, especially 7/8th July in the Freiburg (Markgräflerland) area of Baden occurred, which devastated 1800 hectares (4500 acres), and in theory destroyed 1 million cases of wine! Luckily, the Kaiserstuhl area (e.g. estate Bercher) remained unscathed. Serious hail damage also occurred 23rd July in Serrig (Saar), and Piesport also suffered minor hail damage.

The weather improved dramatically on 30th August, and summer temperatures up to 28C (77F) held on until 6th October. Harvesting of early varietals, such as Müller-Thurgau, commenced 23rd September. The estates delayed harvesting of Riesling, and it was thus most unusual for both Rhine and Mosel vintners to commence picking of Riesling together on 18th October. However, the grapes were perfectly healthy, and 7 intermittent rainy days in October brought further delays, but also further ripening. Unusually warm nights and daytime temperatures up to 22C (67F) were recorded 21-24th October. During those particular days, even well-equipped estates had a hard time to keep fermentation cool. The weather remained dry and cool 31st October – 15th November, apart from snowfall (!) 10th November, and the harvesting was completed under near-ideal cool conditions. There were reports of rotting in some vineyards which necessitated selective picking, either caused by hail damage or by missing a spraying slot. Experts regard 100 days minimum from flowering to harvesting to optimize the aromas and acidity pH levels. This was easily achieved by mid-October, and the Dr Thanisch (Müller- Burggraef) estate did not even finish picking until 21st November!

The healthy state of the grapes did not lead to wide-spread Botrytis, so that no BA or TBA were selected, especially as picking was so late, and only small quantities of Riesling Auslese will be released in the Rhine regions. The average Oechsle readings are in fact much higher than first anticipated, thanks to the weather improvement. The extremely low yields in 2003 have now been compensated, and the cellars have been filled with good quantities of fine Kabinett wines, and quantities of Spätlese similar to 2001, if not more, especially in the Saar region. At the estates, some of the weaker Kabinetts will again be down-graded and chaptalized, especially pinot noir and other red varietals, or Riesling to produce the dry-tasting Classic designation.

- Special thanks to Derek Vinnicombe, Vinnicombe GmbH for this report.