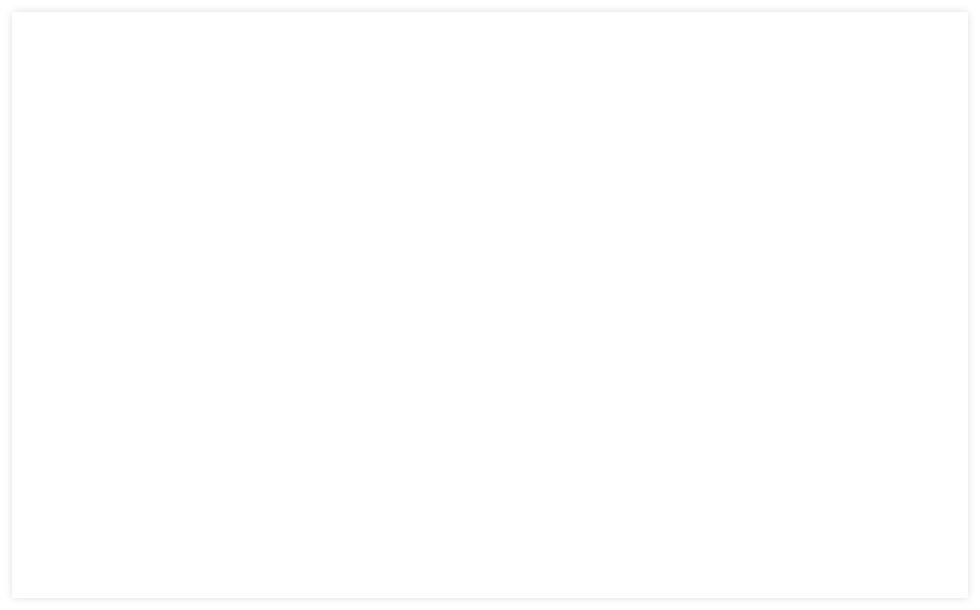 While vines are virtually a monoculture in the Rheingau or along the Mosel, they are but one of many crops that share the fertile soils of this region's vast farmlands. Steep vineyard sites are confined to small areas near Bingen and south of Mainz along the Rhein Terrasse. Varied soils and the favorable climate make it possible to grow many grape varieties, old and new. In fact, many of Germany's aromatic, early-ripening new crossings were bred in Rheinhessen by Professor Georg Scheu, after whom the Scheurebe grape is named (pronounced "shoy"). The region boasts the world's largest acreage planted with the ancient variety Silvaner and is the birthplace of Liebfraumilch, the soft, mellow white wine originally made from grapes grown in vineyards surrounding the Liebfrauenkirche, or Church of Our Lady, in Worms. Rheinhessen wines are often characterized as being soft, fragrant, medium-bodied and mild in acidity pleasant, easy-to-drink wines. There are also wines of great class and elegance, with a depth and complexity second to none.

Geographical location:
The Rhine Valley, bordered on the west by the Nahe River and on the north and east by the Rhine.
Major town(s): Mainz, Worms, Alzey, Bingen.

Climate:
Mild. The region is ringed by protective hills and forests: in the west, the forested, hilly countryside known as Rheinhessen's Switzerland; in the north, the Taunus Hills; in the east, the Oden Forest.

Soil types:
Loess, limestone and loam, often mixed with sand or gravel, are the main soil types. Rotliegendes is a red, slaty-sandy clay soil in the steep riverfront vineyards of Nackenheim and Nierstein and near Bingen, there is an outcropping of quartzite-slate.

Marketing:
There are a large number of part-time wine-growers in the region who sell grapes or bulk wine to commercial wineries and producer associations who make and/or bottle and market the wine. Because of the large number of individual sites, about half the region's wine is marketed under the name of a few collective sites (e.g. Niersteiner Gutes Domtal, Oppenheimer Krötenbrunnen). About one third of all Rheinhessen wine is exported, not least because it is the primary supplier of the components for Liebfraumilch.

Signposted routes through wine country:
There is no officially signposted Rheinhessen Wine Road. (One explanation is that nearly every village in the region is involved with wine and hence, all roads are "wine roads.") The road parallel to the Rhine (B-9) from Mainz to Worms is known locally as the Liebfrauenstrasse. 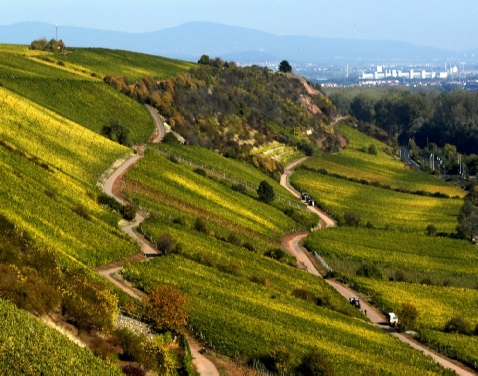