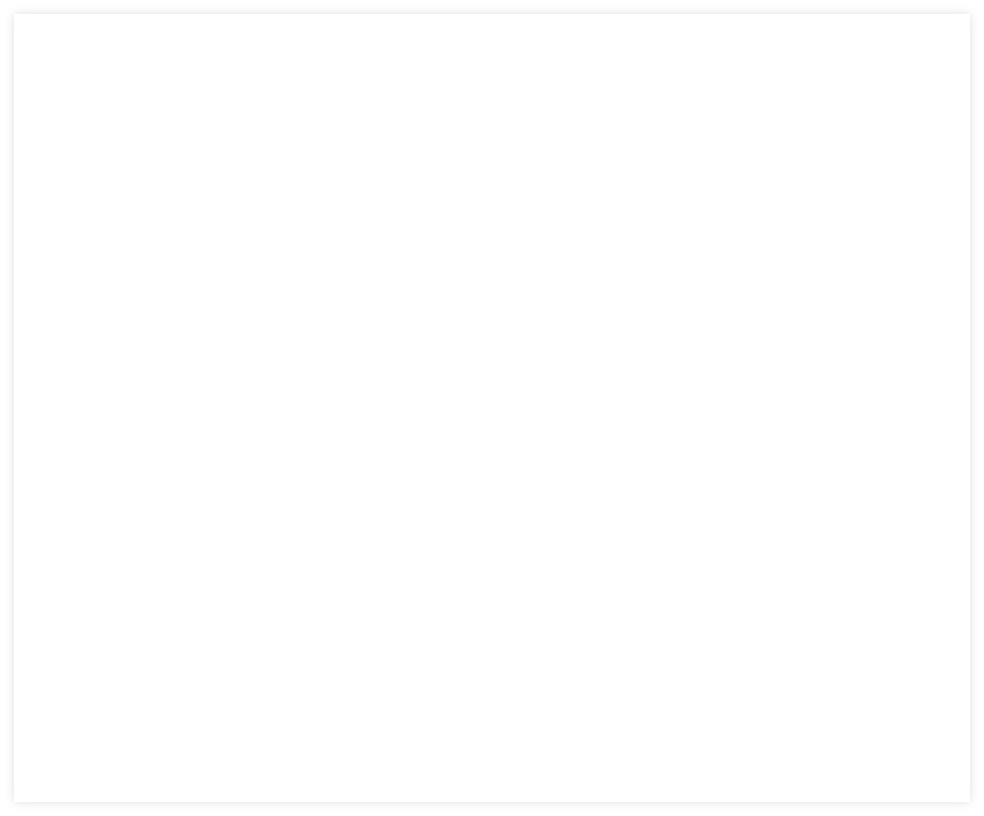 Germany's wine makers are very pleased with this year's grape qualities and content with a slightly smaller volume compared with the previous season. The German Wine Institute (DWI) announced that, according to latest estimates, the overall harvest volume of the 13 German wine growing regions will amount to nine million hectolitres.

This means that the yield will be only slightly below the level of the previous year and the ten year median of 9.25 million hectolitres. According to DWI managing director Monika Reule, the 2012 vintage is adapted well to the current market situation: „We are glad that Germany's 2012 wines will tie in perfectly with the great 2011 vintage. With respect to volume in some regions and regarding particular grape varieties, we had hoped for more. All in all we are confident that we will be able to strengthen our market position domestically as well as internationally." This confidence applies especially in view of the total European harvest estimates of 145.5 million hectolitres - a clearly substandard harvest result. According to current predictions, the volume of wine-must harvested in Europe will be eleven percent lower than in 2011 and 14 percent lower compared with the five-year median, Reule explained.

The harvest results within the German wine growing regions show wide variations this year. The producers in Franken, Pfalz and Württemberg are pleased with significant increases in volume of the current vintage after the crop shortfalls of last year due to late frosts. The average yield in the other growing regions has been reduced by the unfavourable weather conditions during the flowering stage of the vines (see table).

The moderate temperatures in summer, followed by a sunny autumn provided a very long ripening phase for the grapes in all of the German wine growing regions which greatly benefited the fruit and aroma characteristics.

„The state of health of the grapes picked this year was particularly pleasing as it provided best possible prerequisites for top wines in all quality grades. Wine lovers can look forward to distinctively fruity, well balanced white wines as well as colour intensive and full-bodied red wines of the 2012 vintage", DWI head Reule concluded.