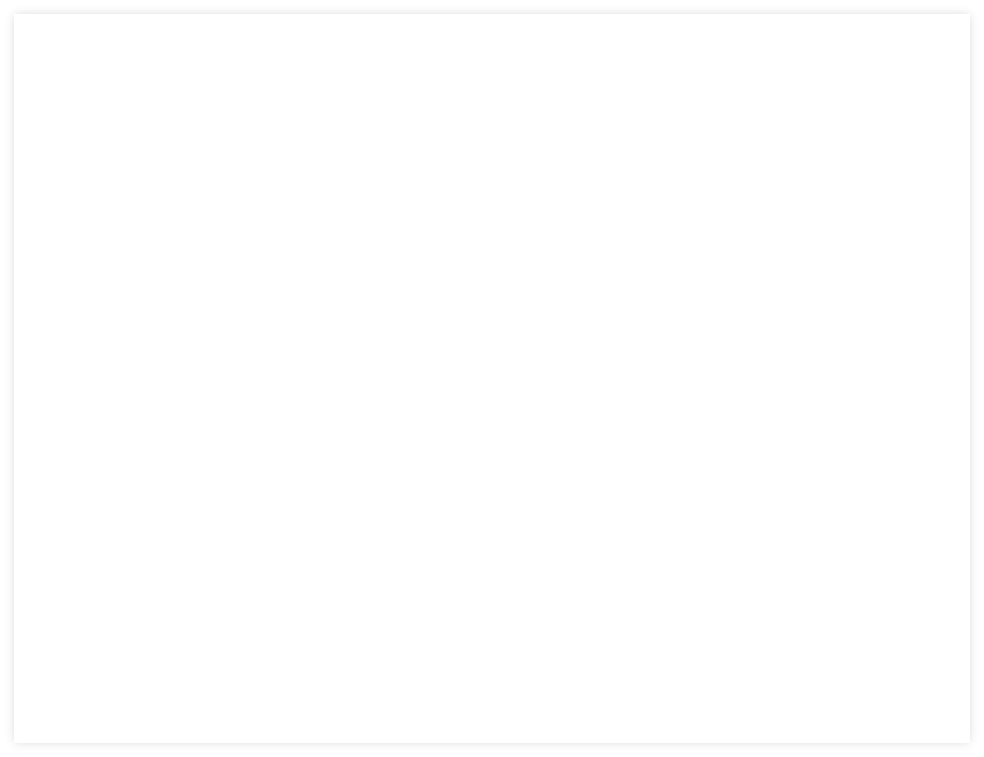 The past few winters have been relatively mild in Germany, with little or no frost damage to the vines. January through April 2001 was extremely wet, which retarded initial development somewhat, but provided water reserves in the soil that ultimately fostered growth. Bud burst took place between mid-April and early May, followed by a period of warmth that promoted rapid growth. Unseasonably cool temperatures in June slightly delayed and/or prolonged the flowering in most regions, yet fruit set was good and coulure was limited. Summer was marked by intervals of hot and humid, as well as hot and dry weather. The latter, combined with timely plant protection measures, helped alleviate problems with pests and fungal diseases. Bunch pruning and negative selection prior to the final ripening period were necessary nearly everywhere to control yields.

In all, harvest prospects were very good at the end of August. Just days later, however, the weather abruptly turned cool and wet and remained so throughout September, prompting fears and reminders of the difficult 2000 vintage when wet weather posed considerable challenges in the vineyard. Fortunately, the weather turned and October was blessed with mild temperatures and plenty of sunshine, leading to the overall excellent outcome of vintage 2001. With the exception of some Eiswein optimists, German winegrowers picked the last of their grapes during the first half of November.

The 2001 wine harvest in most European countries was below average in size and Germany was no exception. The current estimate stands at 9 million hectoliters, approximately 12 percent less than the latest 10-year average (10,246,693 hl). And, although statistics regarding the specific quality (ripeness) levels are not yet available, the German Wine-Growers' Association, Bonn, estimates that the majority of this year's harvest was ripe enough to qualify as high-level Kabinett wine of very solid quality. It is clear that Riesling and other late-ripening varieties yielded a high proportion of Prädikat wines, including rarities such as Trockenbeerenauslese and Eiswein. Winegrowers have reported must weights of 185° Oechsle for a Trockenbeerenauslese in late October in the Middle Mosel, and in the Nahe on November 11 Eiswein was harvested at 140° Oechsle, for example.

The advent of the dry varietal wines "Classic" and "Selection" in 2000 has helped heighten quality-consciousness among German winegrowers and producers alike. Growers are restricting yields to achieve the higher starting must weights required for both categories. Traditionally, growers under contract with commercial wineries and members of cooperatives have been paid according to the quantity and ripeness of the grapes delivered. Increasingly, now, the overall condition or health of the crop is factored in and payments are adjusted accordingly with premiums or penalties that have fostered quality-oriented vineyard management. Registered, contractual agreements between growers and wineries are expected to increase, not least because they offer winegrowers a viable alternative to the unprofitable bulk wine market. Working with a reliable supply of grapes grown according to quality-oriented specifications enables producers to offer their customers wines of better quality, with a consistent profile.

Of the 200 wine estates, cooperatives and commercial wineries that produced and marketed "Classic" wines during the launch period, some 90 percent intend to maintain or increase production volume, according to a recent survey conducted by the Deutsches Weininstitut, Mainz. Institute Director Armin Göring estimates that some 15 million liters of 2001 "Classic" wines will be produced in the state of Rheinland-Pfalz (encompasses regions of Ahr, Mittelrhein, Mosel-Saar-Ruwer, Nahe, Rheinhessen and Pfalz), and an additional five to six million liters in Baden and Württemberg, equaling well over two million cases of "Classic" wines.