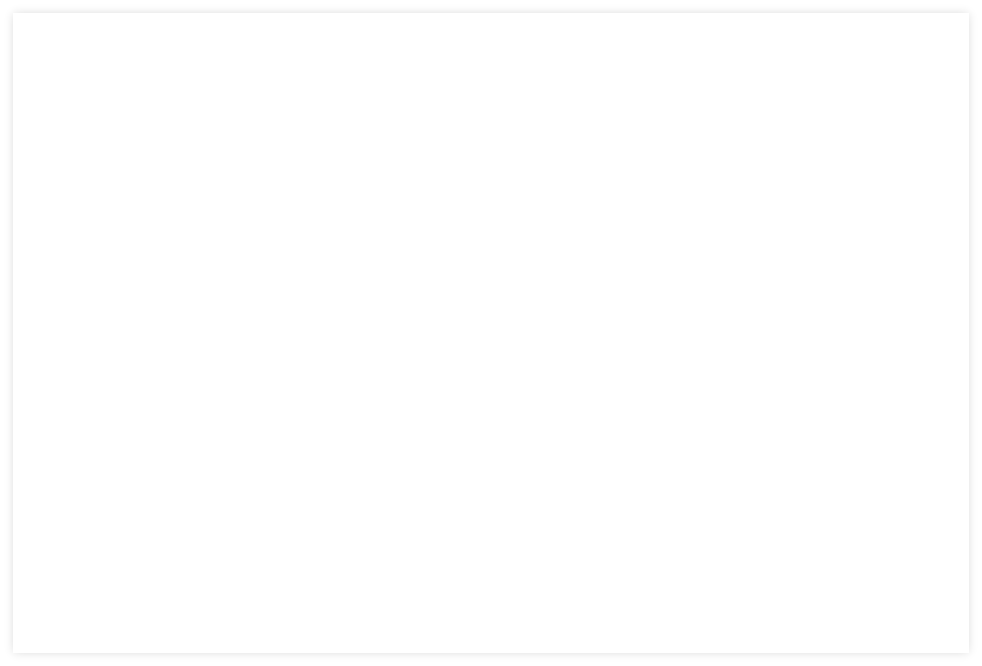 “Vintage 2000 -  the millennium vintage”…could have been the header of this report this year. The fact of our news is that the vintage was indeed good but far from millennium stardom…. If there would have been a halftime record, 2000 would have indeed  beaten all of it's illustrious predecessors in the chain of ripe to super ripe vintages which started in 1988. From an early outbreak of a very warm spring in March  through heat waves in April and May and  perfect growing conditions in June, the expectations were flying high. Higher in fact than in the preceding years and with a certain disbelief from our side in what incredible progress we were witnessing in the vineyards until the end of June.

Then came July and with it a drastic change in the weather patterns as if St.Peter had slammed the brakes and put everything in reverse: July 2000 was the coolest and wettest July we can remember and the press reports it as the coolest and wettest since accurate weather statistics exist in Germany. The growth advantage ( which was three weeks in late June ) had  melted down to ten days by early August. Still the vineyards were ahead and lead everyone in Germany to expect a very early and potentially outstanding harvest. August though, as well as September, brought a mixed bag of good and bad weather and there was hardly a week without rain. To round out the picture,  most of October and all of November weren't much different ( and it's still the same in December ).

What this meant for us “spoiled” producers who had been blessed with more or less good to excellent conditions for an unprecedented 12 vintages in a row, was a number of unpleasant surprises in the vineyards by means of various kinds of fungi from downy mildew ( peronospora ) to powdery mildew ( oidium ) to botrytis, some in it's noble and much in it's not-so-noble form.

After we had already trimmed fruit in late July,  we went through some of our best vineyards in late August/early September for another round of green harvesting and for taking out grapes that were showing signs of early rot. By then, the grapes still looked very good and very promising. The roller coaster of cold & wet days interspersed with a few sunny days lasted through September and the first half of October. A stable ( and short ) “Indian summer” did not arrive until after the 14th of October. By then, the humidity had produced too good a breeding ground for any sort of fungus and  much of the foliage and many grapes had been severely damaged by a combination peronospora /downy mildew and botrytis.

Given all the weather related resp. humidity related problems, our dry, rocky slate slopes made us the one-eyed amongst the blind, i.e. the damage was there but it would have been much worse in deep, heavy soils.