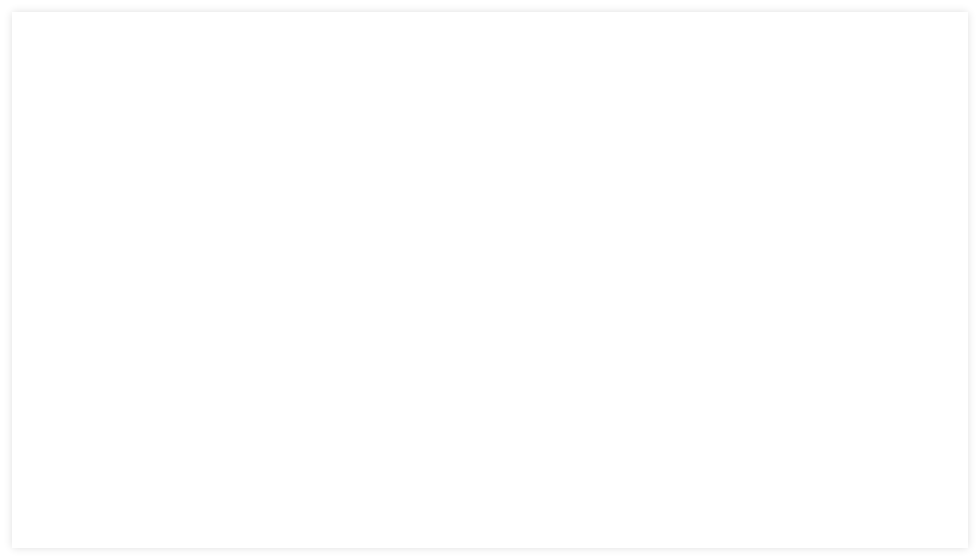 The tiny region Hessische Bergstrasse takes its name from an old Roman trade route known as the strata montana, or mountain road.

It is a pretty landscape of vines and orchards scattered on hilly slopes famous for its colorful and fragrant springtime blossoms, the earliest in Germany. Riesling and Müller-Thurgau account for two-thirds of the area under vine. The wines tend to be fragrant and rich, with more body and an acidity and finesse similar to those of the Rheingau.

Geographical location:
Bordered by the Rhine on the west and the protective Oden Forest on the east, the Hessische Bergstrasse extends from Darmstadt to just north of Heidelberg. The region also boasts a small "island of wine" near Gross-Umstadt on the eastern outskirts of Frankfurt.
Major town(s): Bensheim, Heppenheim.

Climate:
Ample sunshine and sufficient precipitation for vines to thrive.

Soil types:
The soils are varied, ranging (north to south) from porphyry-quartz to weathered granite to sand and loess-loam.

Marketing:
Well over half of the region's wine-growers deliver their grapes to the regional cooperative cellars in Heppenheim. The State Wine Domain in Bensheim is the region's largest vineyard owner. Given the small size of the region, Bergstrasse wines are scarce and almost without exception consumed locally.

Signposted routes through wine country:
The route B-3 (driving) traverses the length of the Bergstrasse. The Bergsträsser Weinlagenweg (hiking) is a marked path through the vineyards from Zwingenberg to Heppenheim. 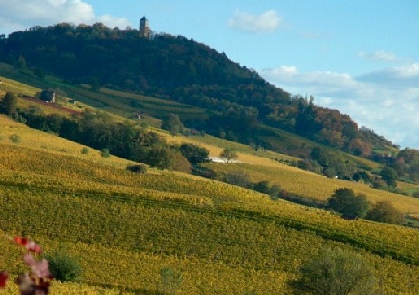