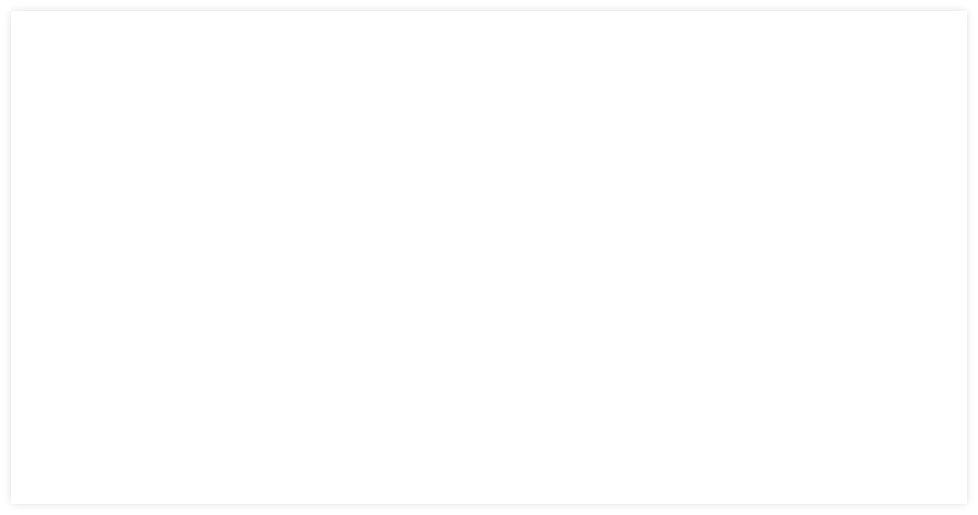 The Ahr is one of Germany's northernmost wine regions.

It is also one of the smallest, with vineyards extending only 24 km/15 miles along the Ahr River as it flows toward the Rhine just south of Bonn. From Altenahr, in the west, to the spa Bad Neuenahr, the vines are perched on steep, terraced cliffs of volcanic slate. In the broad eastern end of the valley, the slopes are gentler and the soils are rich in loess. Four out of five bottles of Ahr wine are red — velvety to fiery Spätburgunder and light, charming Portugieser predominate, with plantings of Dornfelder on the rise. Lively, fresh Riesling and Müller-Thurgau are the white wines produced here.

Climate:
Mild and favorable, greenhouse-like in some of the steeper sites.

Marketing:
Most growers are members of the five cooperatives that produce and market about 75% of the region's wine. The State Wine Domain at the 12th-century monastery Kloster Marienthal is the Ahr's largest wine estate. Nearly all of the region's wine is consumed locally or sold to tourists. 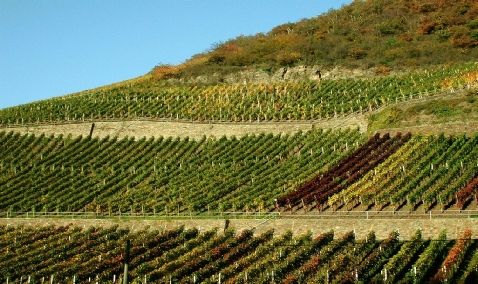