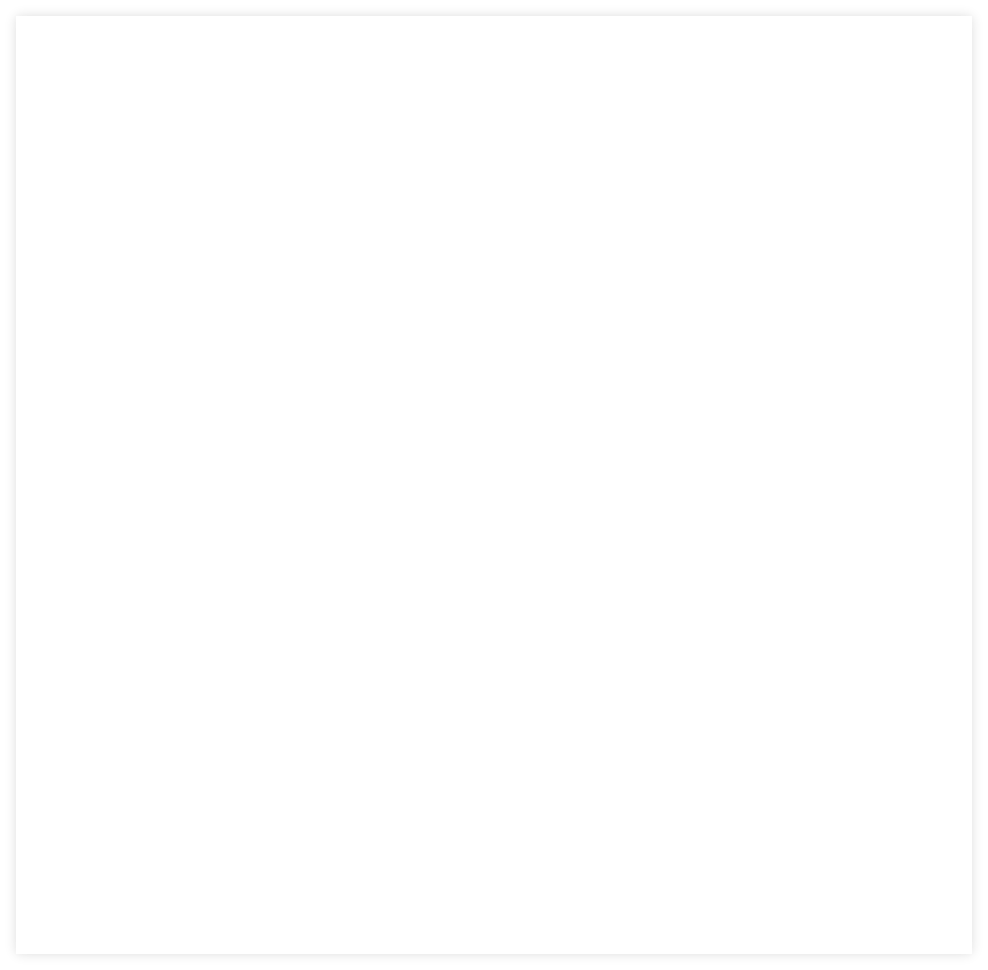 German wine producers are looking forward to a very good 2011 vintage which will be available in sufficient quantity in nearly all of the growing regions. The German Wine Institute (DWI) announced that the total amount harvested, according to the latest estimates, is expected to be about nine million hectolitres. Nationwide, this year's yield is therefore around the average level of the past ten years and 30 percent above the exceptionally low - 7.1 million hectolitres - yield of the previous year. Only in Franken and Württemberg, where the frost in May caused heavy losses, will the yield be similarly low as in 2010.

According to the DWI managing director, Monika Reule, the vintage on the whole reflects the current market developments very well. "The vintners' cellars were quite empty after the relatively small wine harvest of 2010, and the demand could not be satisfied to the full extent in all cases. We are confident to regain market share lost in the previous year with the 2011 vintage as this will have a very good ratio of price to wine quality."

This is also indicated by the current Europe-wide harvest estimates which anticipate a slightly below-average harvest of wine must of about 164 million hectolitres. The yield would be on the same level as last year and about five percent below the five-year average.

"In terms of quality, the 2011 vintage leaves nothing to be desired," Weber was pleased to announce. "Thanks to the textbook autumn a large part of the harvest has reached predicate wine level. Wine lovers will get a lot of 2011 wine for their money and have a great choice in all quality levels," said the President of the Winegrowers' Association.

As regards the aroma, the young white wines already present themselves as extremely fruity, harmonious and well balanced. Their aromas are characterized by the full maturity of the vintage. Consumers can also look forward to color-intensive and dense red wines. In addition, the magnificent late summer has produced particularly good noble sweet specialities. Many vintners are also hoping to harvest ice wine this year.

"This great 2011 vintage will not only attract significant national, but also international attention," the DWI-head Monika Reule, said confidently.