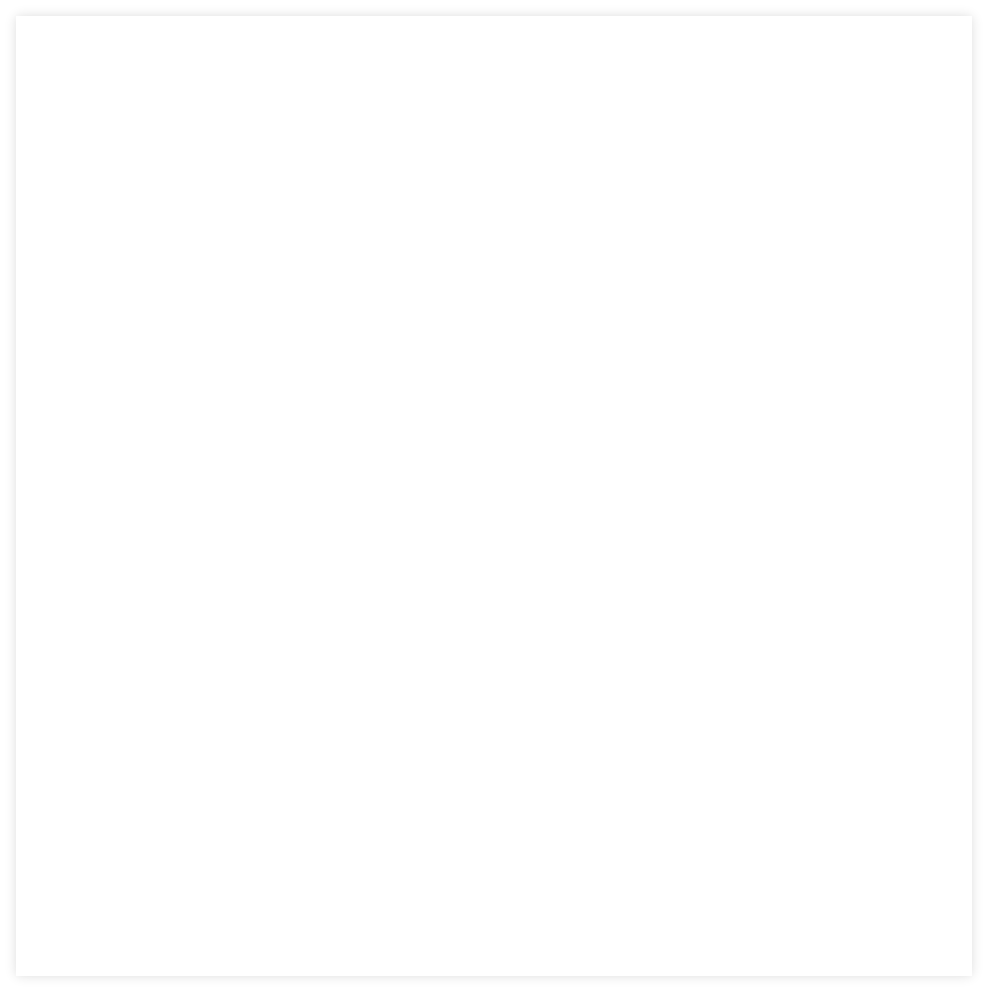 Producers throughout Germany's 13 wine-growing regions ended the 2002 harvest on a high note, as an unusually early freeze in the first half of December answered hopes for the unctuous rarity, Eiswein.

"An abundance of Eiswein caps off another remarkable vintage," said Armin Göring, director of the German Wine Institute. "Though lack of botrytis in 2002 limited production of other dessert wines, the clean, healthy condition of the grapes, coupled with the very early frost provided perfect circumstances for Eiswein production."

According to the German Wine Growers' Association in Bonn, Germany, the total harvest is estimated to be 10.8 million hectoliters, some 7 percent greater than the ten-year average (10.1 million hl) and an increase of 19 percent over the small 2001 crop. Although wet weather in October dampened the outlook for yet another "vintage of the century," growers have good reason to be pleased with the excellent quality of the vintage. Solid wines of every quality level will be available, and the new wines sampled thus far show a fine, mouth-filling fruitiness and clean varietal character.

Weather conditions during 2002 were quite contrary. In most regions, the winter months passed without incident or problems, with the exception of some frost damage in low-lying sites, primarily in the Franken, Pfalz and Rheinhessen regions and to a lesser extent in Baden and Württemberg. Sufficient precipitation provided a good water supply by the start of vegetation, and temperatures were relatively mild as early as mid-February and well above average in March. In early April, however, the mercury fell to below freezing and frost damage ensued. Bud burst was a few days earlier than usual, despite frequent periods of rain.

After a damp start in May, the grapes developed very quickly. Day- and night-time temperatures were pleasant to very warm in June, and led to an early blossoming-a bit slow at the start, but it then proceeded rapidly and concluded within just a few days. In all, fruit set was good and yielded loose clusters of berries that continued to develop quickly. At the same time, there were symptoms of stress in sites with shallow soils, where the warmth of late spring and early summer had sapped water supplies, supplies that were more than replenished by rainfall in July. Late July and early August was stormy, sometimes accompanied by hail, followed by a dry, sunny phase during which some grapes suffered sunburn. Ripening of the berries was early, as was leaf discoloration of red varieties. Must weights increased quickly and by mid-September, the harvest of early-ripening varieties was well underway.

The first half of the harvest took place at a good pace and under good weather conditions with warm days, cool nights and steady, easterly winds that helped alleviate potential fungus problems. The "Indian Summer" did not last, however, and from mid-October onward the weather was variable, and often wet, causing problems for estates that still faced their main harvest of Riesling and other late-ripening varieties. The main harvest lasted well into November and required a great deal of patience and flexibility to wait for dry periods in which to gather grapes. Fortunately, grapes remained healthy and continued to ripen, due primarily to the overall excellent growing season and to quality-oriented viticultural measures undertaken, such as stringent pruning and selective harvesting. Nevertheless, the weather during the second half of the main harvest did not suffice to bring about the highest hopes for yet another "vintage of the century." Overall, must weights were above average and the vintage 2002 provides excellent supplies of very good quality QbA through Spätlese wines.

Following the main harvest, many growers left select portions of the vineyards unpicked in hopes of producing Eiswein. Regulations for Eiswein production in Germany are strict, requiring grapes to freeze on the vine and be picked and crushed while frozen. Normally, the consistent freezing temperatures necessary do not occur in Germany until very late in December or even in early January. And, the longer the grapes are left hanging, the greater the losses to various forms of rot, birds or other foraging animals.

"Eiswein is always a gamble," said Carol Sullivan, executive director of the German Wine Information Bureau, "but in 2002 the payoff is greater and more wide-spread."

This news about the quality and quantity of the 2002 vintage is welcomed by German wine importers in this country. U. S. consumer demand and recognition for high quality German Riesling wines has increased significantly in the past few years; a fact that was confirmed by 2002 research conducted by the German Wine Institute and the French trade group CFCE. The research revealed that Riesling was second only to Chardonnay amongst U.S. consumers most recent white wine consumption. The already heightened awareness and interest in Riesling has been even further enhanced by the crescendo of acclaim received by the 2001 vintage wines currently on the market and selling quickly.

"In light of the ongoing renaissance for high-quality German wines at home and abroad," said Göring, "the marketing prospects for the 2002 vintage are excellent."