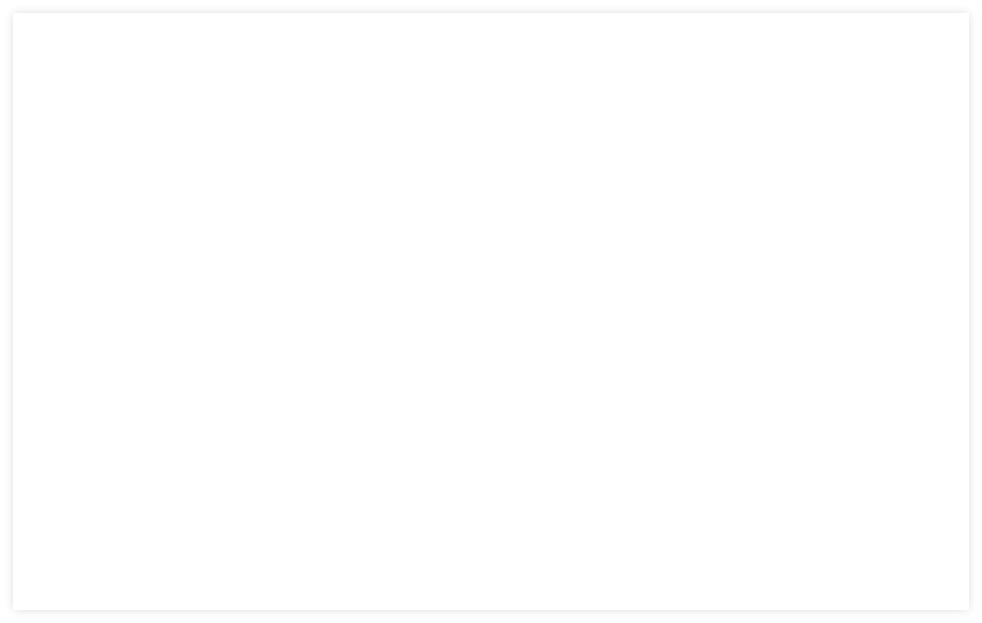 The Mosel Valley, a gorge the river carved between the Hunsrück and Eifel hills, and the valleys of its tributaries, the Saar and Ruwer rivers.

The Mosel River is the sinuous spine of the Mosel region, changing direction so often as it flows northeast toward the Rhine that it meanders nearly 250 km/150 miles, to cover about half that distance as the crow flies. Together with its two small tributaries, the Saar and the Ruwer, the Mosel composes one geographical entity. Although each river's vineyard area produces a wine with its own distinctive personality, the three share a family resemblance: a fragrance reminiscent of spring blossoms, a pale color, light body and a refreshing, fruity acidity. To add to their charm, they often have the slightest hint of effervescence. Most display their finest charms in youth; the late- and selectively-harvested wines merit aging. Along the serpentine route of the Mosel, the river banks rise so sharply that the vineyards carpeting these slopes are among the steepest in the world, with some planted at an astounding 70-degree gradient. On these precipitous inclines, nearly all labor must be done by hand. That includes tying each vine to its own eight-foot wooden stake, and carrying up the slate soil that has washed down with the winter rains. 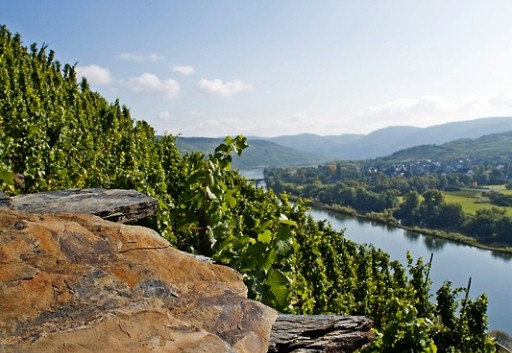 Geographical location:
The Mosel Valley, a gorge the river carved between the Hunsrück and Eifel hills, and the valleys of its tributaries, the Saar and Ruwer rivers.
Major town(s): Koblenz (confluence of the Mosel and Rhine rivers), Cochem, Zell, Bernkastel, Piesport, Trier.

Climate:
Optimal warmth and precipitation in the steep sites and valleys.

Soil types:
Clayish slate and greywacke in the lower Mosel Valley (northern section); Devonian slate in the steep sites and sandy, gravelly soil in the flatlands of the middle Mosel Valley; primarily shell-limestone (chalky soils) in the upper Mosel Valley (southern section, parallel with the border of Luxembourg).

Marketing:
About one fifth of the region's grape harvest is handled by the regional cooperative cellars in Bernkastel-Kues. Overall, the producers of bottled wine are cooperatives (13%), estates (28%) and commercial wineries (59%). The latter also bottle and market a healthy quantity of wines from other German wine-growing regions (e.g. the Pfalz and Rheinhessen) as well as less expensive, imported wines. Much of this production is exported. Nevertheless, direct sales to final consumers is an important sales outlet for smaller growers, who benefit from the region's tourism. Zell, Bernkastel and Piesport are among the few German appellations of origin with a recognition value far beyond their borders.