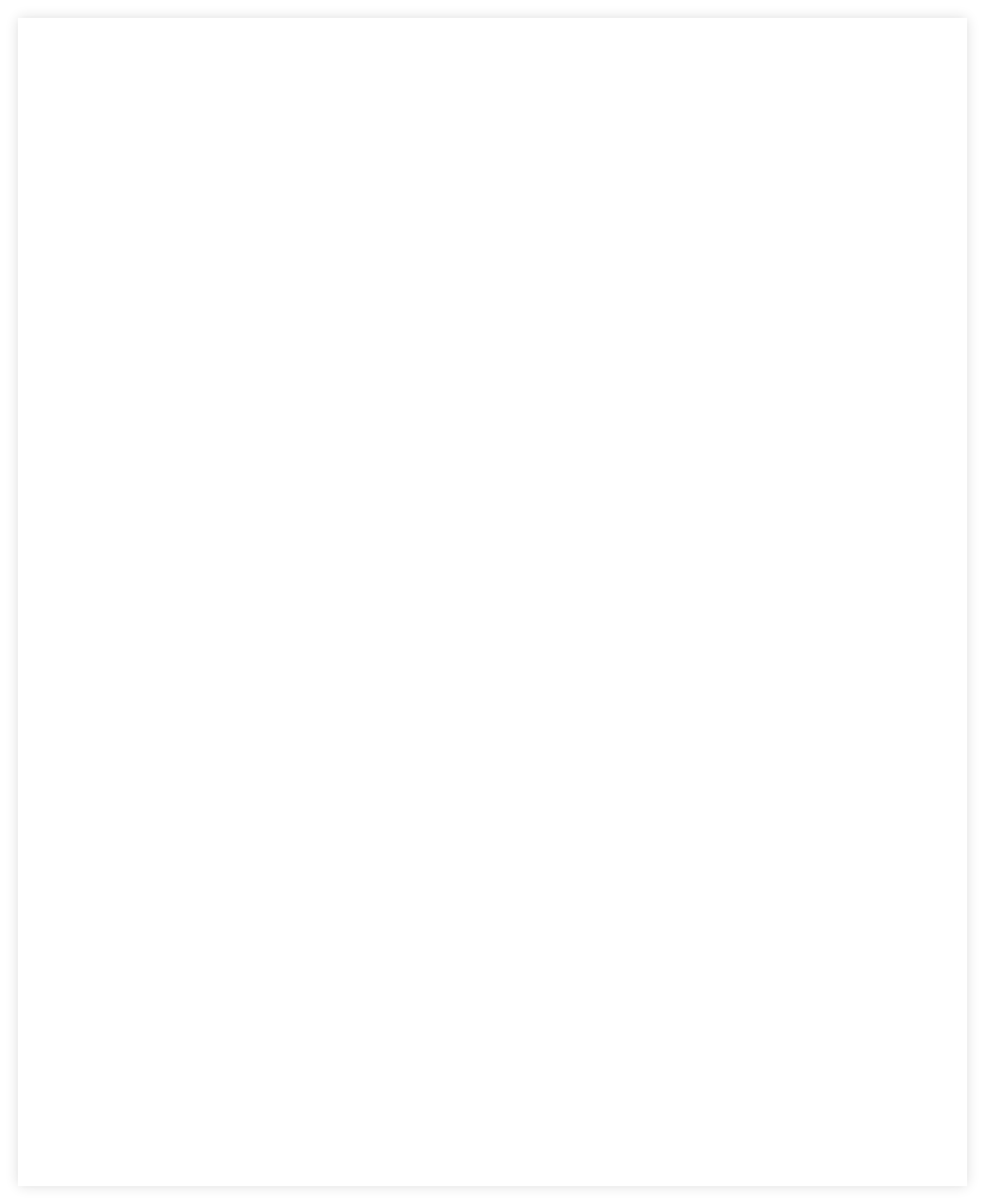 ….what else is new ? 2006 was yet another year with weather extremes and with a harvest that caught almost everyone in Germany by surprise.

The season formerly known as “winter” began late, in the 3rd week of January, lasting through February. A cold and wet March gave way to a slightly warmer than average April,  followed by a ”so so“ May. June was very hot and dry ( …the international soccer fans who visited for the World Cup learned about the “other” Germany with very hot days and pleasant, warm nights). July was very hot and even drier to the point drought symptoms started to occur in  younger vineyards. A heavy thunderstorm in the 3rd week of July brought relief with generous downpour but also some local hail which destroyed 20% of the grapes and shoots in the Zeltinger Sonnenuhr.  July's scorching heat gave way to an unusually cool and wet August. Ironically we always seem to forget vines don't need sizzling heat but rather long daylight hours and at least 20° C ( 70° F ) for photosynthesis to continue. August rain provided relief for the vines though, at the same time, laid groundwork for a fungus- friendly microclimate as soon as warm temperatures would return. The warm September temperatures stayed through October, followed by a very mild November and a, so far, much too warm December, making 2006 another year in the chain of “higher than average” weather records.

Starting with the tail end of the 2006 harvest report, yes, we did leave grapes, very good ones, on the vines in three (!) locations hoping to make Eiswein. As of today there are still some grapes “alive” and, if it freezes very soon, we might still be able to make some good ( though very little ) Eiswein. In the long run, if the climatic change continues, Eiswein may become the ultimate rarity ex Germany and might become extinct at Selbach-Oster…..

Our original plan was to start harvesting on October 16th. In mid-September we moved the date forward to October 9th, and with botrytis arriving on a broad scale we corrected this decision once more, to October 4th. As always, we commenced with “Vorlese”, selectively picking through vineyards most prone to rot, trying to leave only “green”, healthy grapes on the vines. We did this screening or, as our staff called it, “finicky picking”, for about 8 days and were very pleased with the combination of excellent sugars and very good acidity and with beating the rapid spreading of  botrytis ( or so we thought ). Still, the development in the vineyards ( quickly increasing sugars because of the sunny, warm days in addition to botrytis “exploding” almost everywhere ) seemed to outpace us and we started regular harvest, picking selectively but harvesting the entire vineyard. Small pockets of gray rot had to be eliminated but hand harvesting with our experienced crew made this a manageable challenge. The order was out that, if not sure by visual selection, do smell or taste! This resulted in many a sticky, brown face at the end of the day….Volatile acidity was not much of an issue, thanks to well drained rocky soil and good canopy management during the summer. Because the weather played in tune, new botrytis infections were almost entirely benign ones which, over time, caused berries and entire bunches to shrivel and dehydrate, presenting us with great “raw material” to make rich Auslese, BA, TBA wines.  Compared with “super ripe” 2003, '06 brought  much better acidity levels at even higher Oechsle/Brix levels than `03!  Compared to botrytis vintages of the past 5 decades, 2006 has much better acidity levels and higher sugar readings than 1989 or 1976 or 1959!

But it wasn't an easy harvest! A great deal of time was spent on selections. Not only selecting noble rot from gray rot but also trying to select “green”, that is, golden, berries with little or    ( extremely challenging ) no botrytis to make lighter “regular” wines and ”trocken / halbtrocken” style wines.

A week into the harvest we were still hopeful we'd harvest a small but not a dramatically short crop. Maybe it was wishful thinking or not wanting to “read” the initial results but it took a long while to realize we were in fact dealing with a very small, short, crop. It wasn't only the low “tonnage” itself but, after filling a press with grapes, very little juice was extracted .

As October progressed, the concentration process continued, botrytis reigned supreme and even the “clean” vineyards we had carefully picked through a week or 10 days before were quickly displaying deep golden rsp. copper colored grapes with fissures and dents, a view of text book botrytis! Towards the end, one could watch the quantity literally shrink by the day while, at the same time, the must weights skyrocketed. We finished picking on Saturday, October 28th.

Which vintage to compare 2006 with? The closest may be 1976 though that  was a much different, very hot and even drier year with a different expression of botrytis.

Even though it's a difficult comparison, 2006 could be described as a “1976 on steroids” with 2006 having the advantage of much better acidity plus higher ripeness while 1976 may have the edge with an “easier” ( only noble! ) botrytis.

Our “least” must weight came in at Spätlese level whereby the majority of grapes weighed in at big Auslese and above(!) readings. Quick and gentle processing of the fruit was crucial this year and so were cool cellar temperatures rsp. the ability to control the fermentation. Fermentation itself did not create problems, not even with the few dry wines we managed to make. You can expect some truly excellent “sweet” wines though we can assure you we are still following our credo of the classic, balanced, delicate style of Mosel Riesling, despite the inherent richness of 2006 as a vintage.

Based on the first rounds of tasting I suspect the best 2006 wines will reach “cult” status and overall very limited availabilities will worsen the already tight supply situation on the “Riesling front”. We hope 2007 may bring a bountiful harvest.…