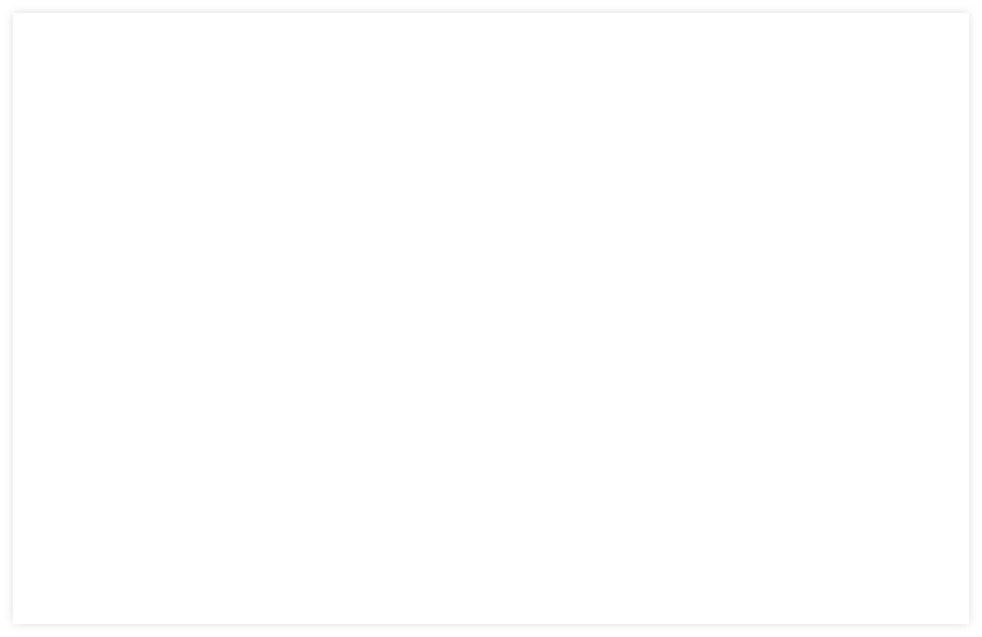 Baden is the southernmost of Germany's wine regions.

It is primarily a long, slim strip of vineyards nestled between the hills of the Black Forest and the Rhine River, extending some 400 km/240 miles from north to south. Comprised of nine districts, Baden has many soil types and grape varieties. Nearly half of the vineyards are planted with Burgunder (Pinot) varieties: Spätburgunder (Pinot Noir), yielding velvety to fiery red wine and refreshing Weissherbst (rosé), ranging in style from dry to slightly sweet; Grauburgunder (Pinot Gris), a dry, food-compatible wine, or marketed under the synonym Ruländer to denote a richer, fuller-bodied (and sweeter) style; and Weissburgunder (Pinot Blanc), neutral enough to accompany many foods. Spicy Gewürztraminer and the noble Riesling are specialties of the Ortenau district near Baden-Baden, where they are known as Clevner and Klingelberger, respectively. Light, mild Gutedel (synonymous with the Chasselas of France and Fendant of Switzerland) is a specialty of the Markgräflerland district between Freiburg and the Swiss border.

Geographical location:
The north-central portion of the Tauber Valley and the upper Rhine Valley adjacent to the Black Forest, stretching from Heidelberg to the Swiss border and the Bodensee (Lake Constance).
Major town(s): Heidelberg, Karlsruhe, Baden-Baden, Freiburg.

Soil types:
Shell-limestone in Tauberfranken. Elsewhere, a wide variety including keuper, loam, loess, granite, clay, limestone and sand. The Kaiserstuhl is an extinct volcano, while glacial deposits (moraine) are typical of the Bodensee district.

Most growers are members of the ca. 100 cooperatives that produce and market about 85% of the region's wine. The regional cooperative cellars in Breisach are the largest in Europe and the fourth-largest in the world. Exports play a minor role. Nearly half of production is sold in supermarkets; the other half in wine shops and restaurants, or directly to final consumers. At 35 liters in 1997, the per capita consumption of wine and sparkling wine in the Baden and Württemberg regions is the highest in Germany.
Signposted routes through wine country: 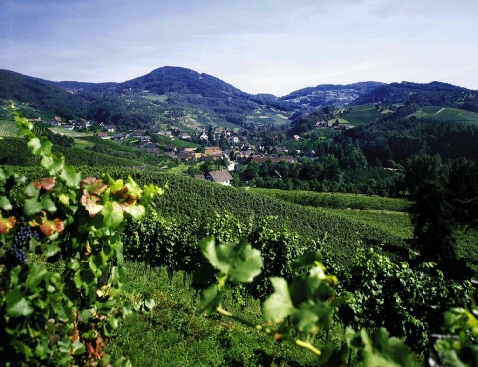