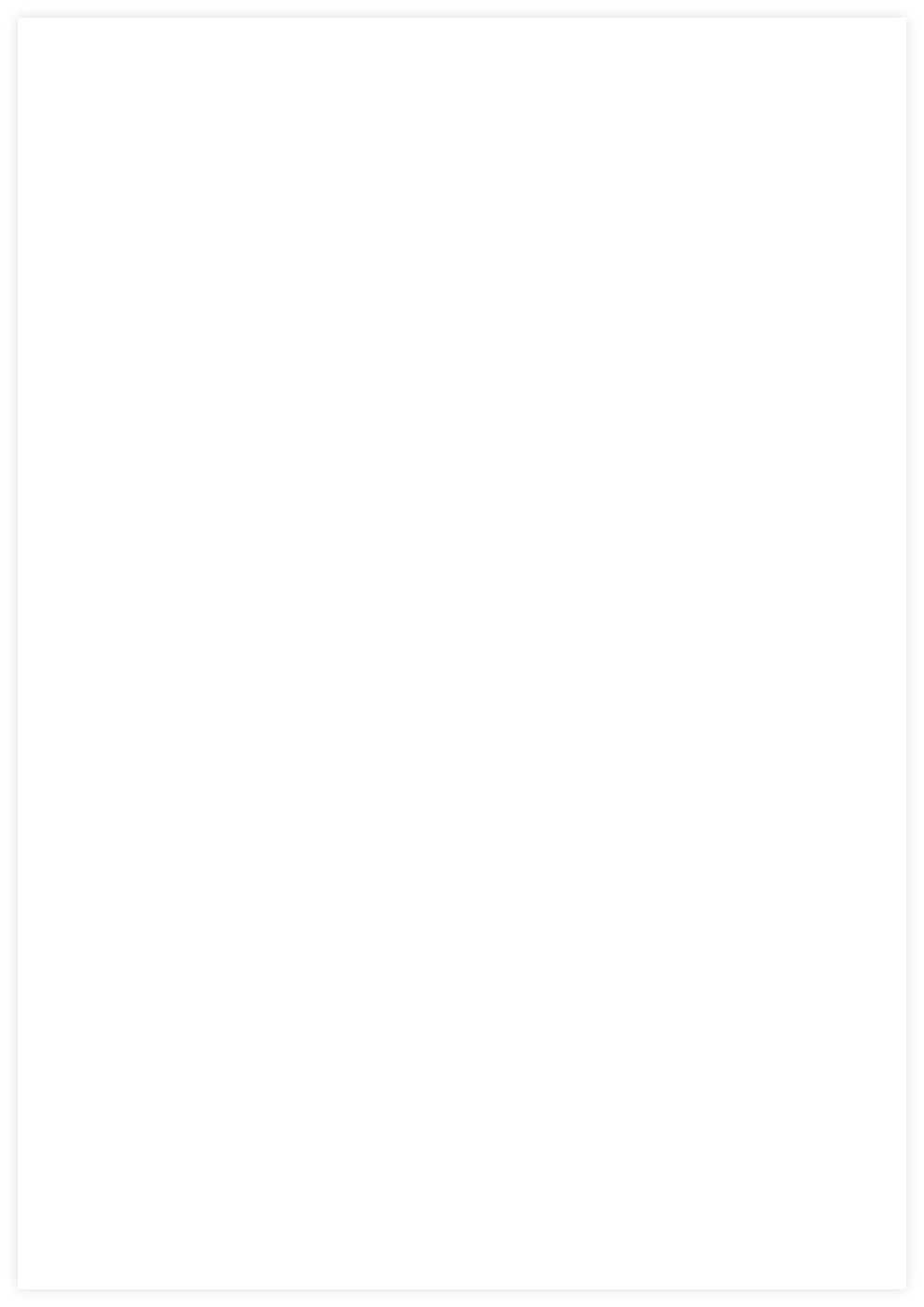 An otherwise relatively warm and mild winter made a brief appearance in February 2005, the only month with temperatures below the long term average. It is to be noted, that the winter 2004/2005 was - again - drier than normal. Hence, no floods, a special treat which was thankfully noted by all those living along Rhein and Mosel!

March was relatively warm and dry. April, May and June brought the usual central European weather mix but the overall temperature was higher and the precipitation lower than average.

Bud break occurred relatively early in April and flowering, too, started a few days earlier than normal but stretched for a longer period because of greater temperature fluctuations in the first half of June, leading to problems of poor pollination in vineyards which had started flowering early.

Mid June through end of July brought relatively “normal” weather patterns in Germany with no extremes though slightly higher than average temperatures in some regions (Mosel, Ahr, Mittelrhein) resp. temperatures well within the long term average in others (Nahe, Rheinhessen, Pfalz). The first two and a half weeks of August were noticeably cooler and wetter than normal, leading to mixed feelings and moderate expectations for the harvest.

As a whole, however, 2005 saw - again - less than the normal annual amount of rain. Where irrigation was possible, more producers were making use of it, though irrigation is still the exception to the rule and only a fraction of German growers are able to do it. Of all regions, the Pfalz had the most extreme lack of  precipitation and experienced dry conditions similar to those of  2003!

Regional rainfall by means of thunderstorms made a significant regional and often only local difference. In the vineyards, pressure from various pests or fungi was moderate in 2005, making for a relatively uncomplicated growing season.

From the last week of August through the end of October, Germany experienced a unique streak of beautiful summer weather with almost ideal growing and ripening conditions which elevated the quality of the vintage to a level nobody had anticipated.

Substantial rainfall occurred in the week of September 10th and the resulting moisture spurred the growth of fungi, most prominently, botrytis.

From here, the regions started to take different developments: Areas with more earlier ripening grape varieties and with deeper, less well drained soils, were confronted with quickly spreading rot, not all of it noble. This necessitated additional work in the vineyards, dropping infected fruit  for those waiting for top quality, resp. earlier harvesting for others.

Well drained, more rocky soils benefited from the much slower, steady development of noble rot. This slow growth of botrytis and a relatively high proportion of healthy grapes and healthy, green foliage, made for a significant difference to other vintages with heavy botrytis infections, like 1989 or 1976.

Nevertheless, some areas, particularly in the Pfalz, were confronted with serious challenges by grey rot after the September rains which required dropping of fruit before and diligent selections during the harvest.  The very dry October with it's dehydrating effect slowed down the development of botrytis. It also lowered yields .

Interestingly, most of the “Neuzüchtungen” like Mueller-Thurgau et al, the “work horses” for the commercial wines, all picked in September, were not much affected . Yields were lower than in 2004, prices higher. The Pinot family ( Blanc, Gris and Noir ) fared surprisingly well. It was Riesling, picked from early October, which was most affected by the rot!

The bulk of the 2005 German harvest had been brought in by the third week of October. The traditionally late “northern” regions started picking Riesling in the 2nd week to mid-October.

After the first days of harvesting it became obvious the 2005 harvest was much smaller than anticipated. Prices for grapes and juice on the open market increased quickly during the first days and leapt up further as the full extent of  the shortage for QbA became evident.

The vast majority of the grapes across Germany qualified for QmP wines. The demand for QbA, despite downgrading high grade “Prädikat” grapes and juice, could not be filled during the harvest business with grapes and juice.

General observations and a look into the future:

The structural changes in the German wine industry are continuing.

Take a seemingly changing climate ( only good vintages since 1988 ) and consumption patterns (from drinking habits to the culinary revolution), quality German wines are well positioned for the future. This seems especially valid for the true speciality: delicate versions of quality Riesling with distinct varietal and regional character which seem to continue to gain popularity in a world full of ever bigger, higher alcohol wines of (exchangeable) “international” taste profile and origin.